Soil compaction under drip irrigation is one of the biggest limitations to vine health, production, and water and fertiliser use-efficiency. Compaction is mainly caused by vineyard traffic, and we are now using heavier and wider machines than before. The practices that in the past were commonly used to break up compacted soils had become a rarity. Until now. Many more growers have purchased rippers, sown cover crops, and spread gypsum and organic matter this year than for many years. The CCW-Landcare soil health project has stimulated renewed interest in soil health, and a recognition that the health of the soil is central to vine health and productivity. The CCW viti team have been conducting many soil health assessments, including the degree of compaction. The use of a data logging sonic penetrometer can locate compacted soils, provide a guide to where and to what depth the soil should be ripped, and compare the soil resistance before and after ripping. 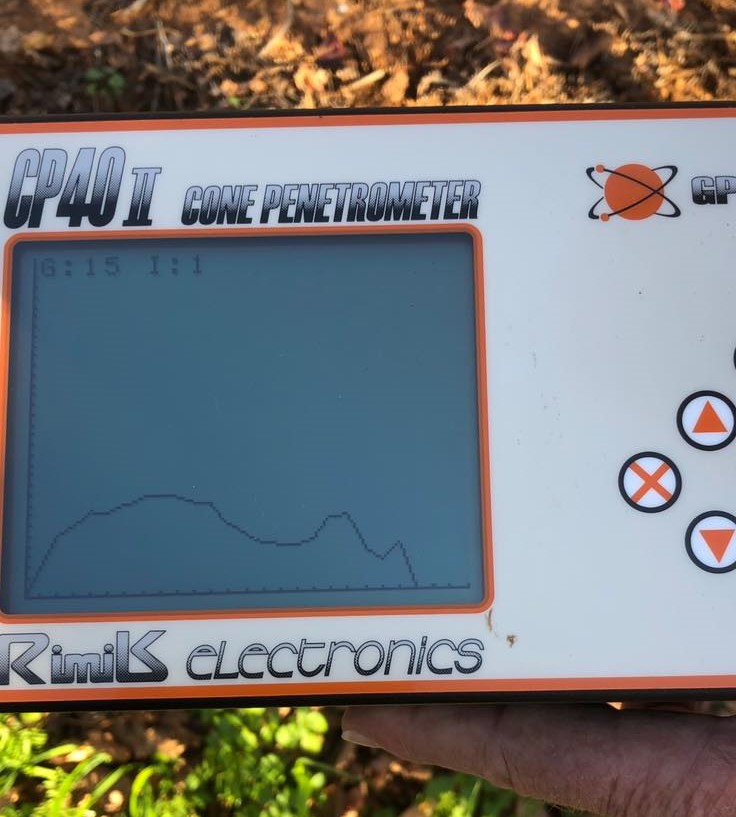 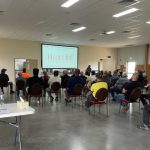 A viticultural field day was held on Thursday, 9th December 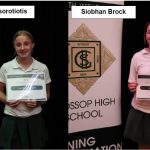 CCW is proud to support and offer sponsorship to the Glossop 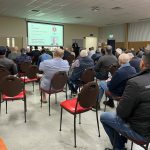 We had a good turnout at the CCW AGM, held on Wednesday, 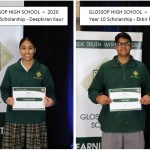 CCW continues to support and offer sponsorship to the Glosso 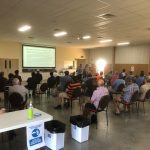 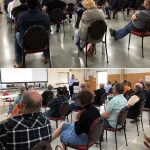 The CCW AGM was held on Tuesday, 8th September 2020,at the R